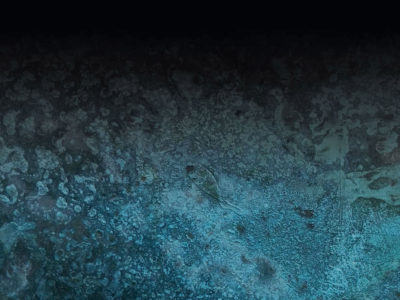 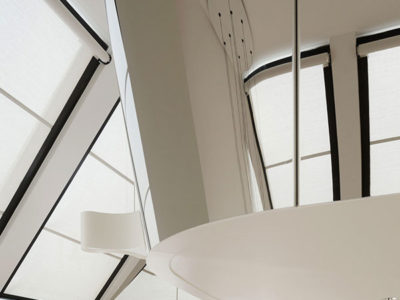 Launch a traditional brand into a world of design

The creation of the “La Cornue by Wilmotte” line was a challenge for this manufacturer known for its traditional style. MKGB was consulted to organise a global launch with the press, retailers and customers.

And so, La Cornue attended the Milan Furniture Show for the very first time. MKGB centralised the work of over ten PR agencies for the press international coverage.

A series of events was organised for three years with La Cornue retailers from around the world: Asia, the United States, Russia and Europe, each time collaborating with famous chefs from the host country. In France, a grand evening was organised with Michelin-starred Chef Jean-François Piège for American Express platinum card-holders.

We also collaborated with Head Chef Jean Imbert in his Cinéma Paradiso restaurant which for the occasion was set up in the nave of the Grand Palais in Paris.

MKGB was involved in the conception of all communication tools: press kit, leaflet, video. 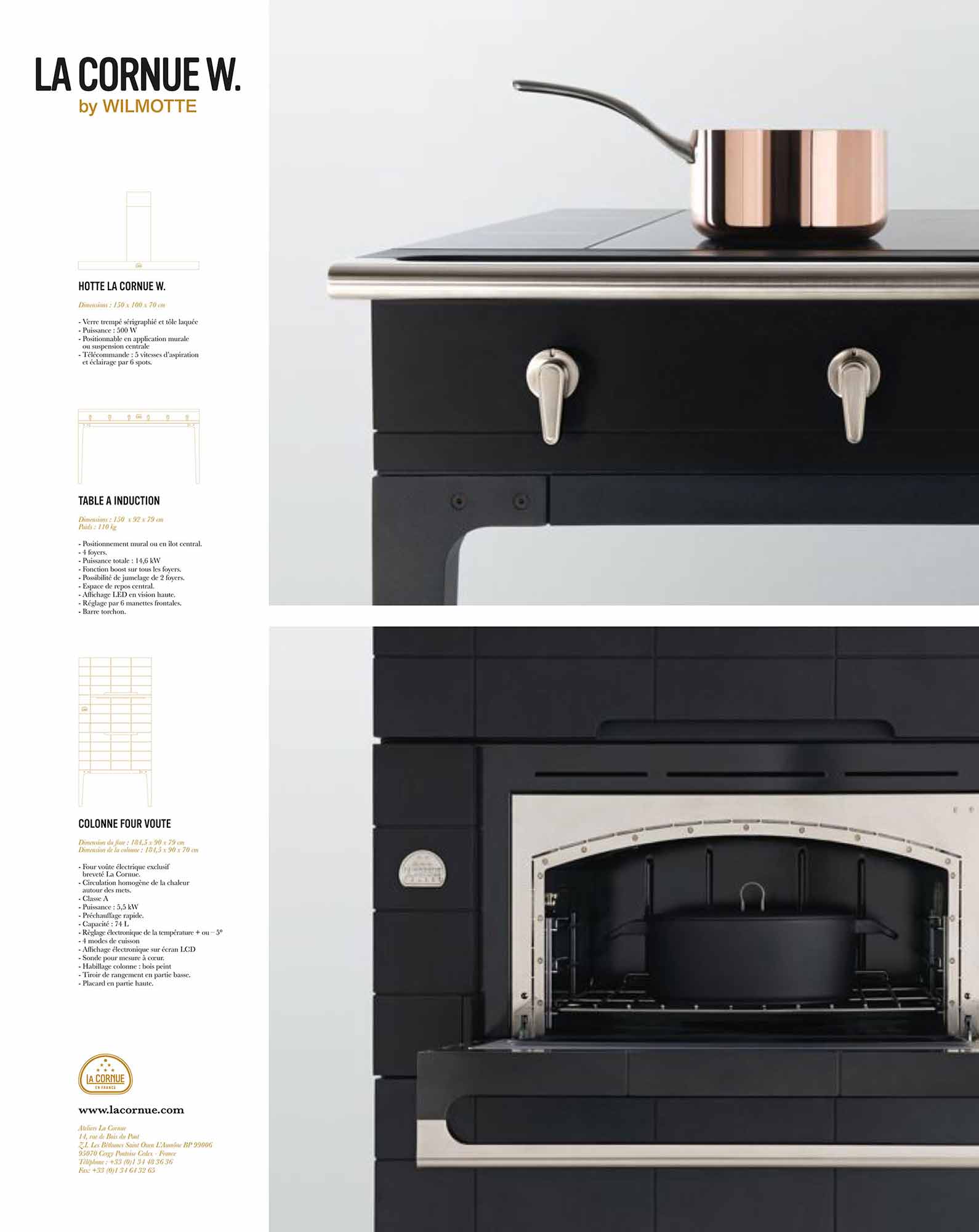 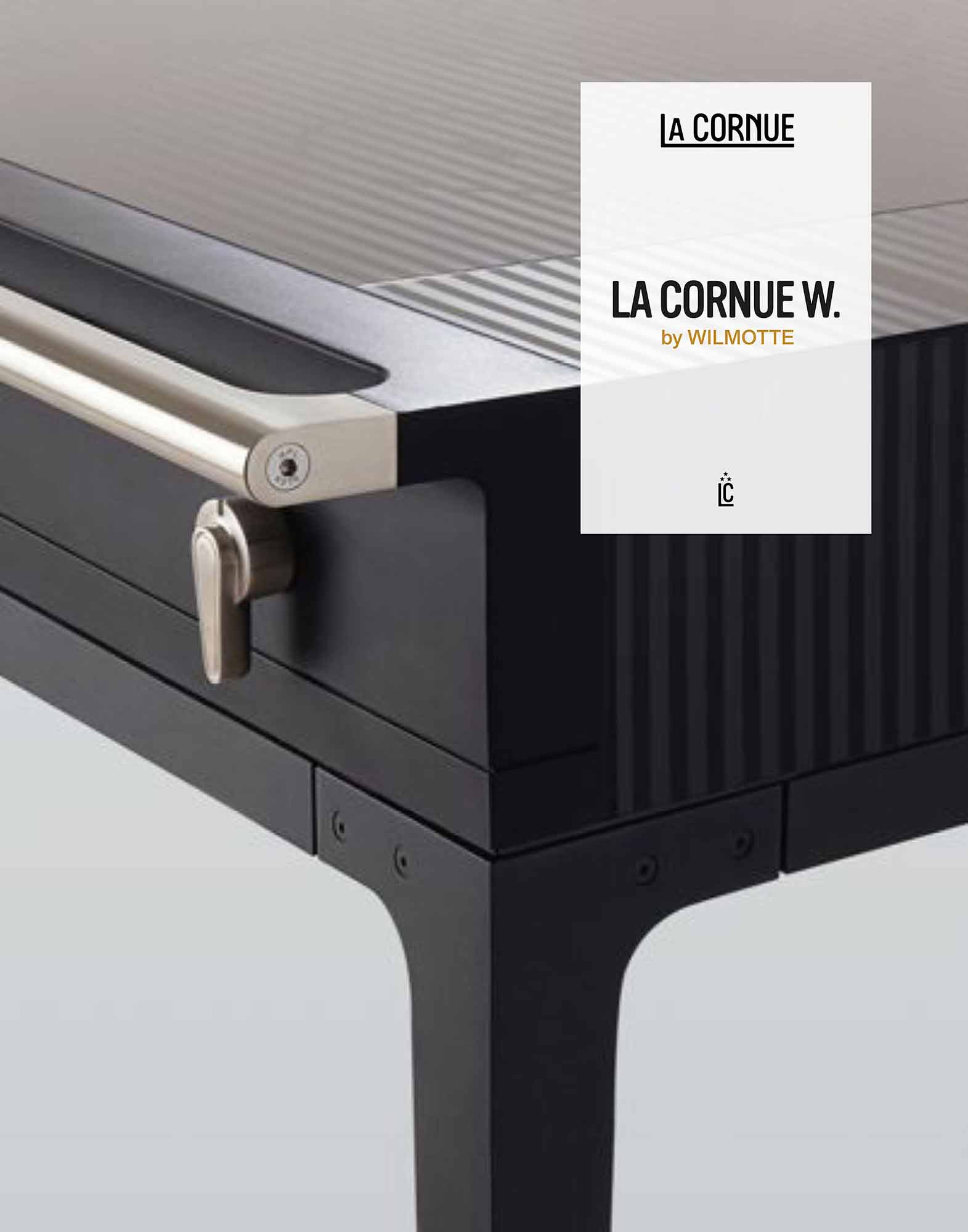 Video of the product

Launches over the world